Youth e-cig use is a concern of prohibitionists who say that more and more young people are using electronic cigarettes. Without delving into details more deeply, this issue would definitely be a concern. Yet, looking a little bit more into available data will make anyone think otherwise.

Yes, statistics will show that e-cigarette users among the young population are increasing in numbers; and vape advocates will also say that e-cig/vaping products should not be allowed to children. What advocates are up against is how policymakers are deciding to deal with it.

Recently obtained data from a University of Michigan study showed that there are more teenage e-cigarette users than teenage smokers, 17% versus 14%. While this can be interpreted as positive news since the youth smoking rate is recorded at its lowest; critics of vaping have instead decided to look at it in another light. According to them, this shows that the age restriction imposed by various states on e-cig sales is not working. Many lawmakers then thought that they need to implement more rules rather than ensure that previously passed policies are enforced properly.

In Indiana, for instance, lawmakers are coming up with great solutions (at least according to their and anti-smoking campaigners’ viewpoint) like increased taxes and treatment of e-cigs as tobacco.

This prompts stakeholders (vaping consumers and sellers) to argue that excessively inappropriate regulations will limit the access of adult subohm pod vape devices and smokers to products that can clearly replace their deadly habit with a safer and healthier one. Vape owners argue that they are neither the problem nor causing the problem.

According to one shop owner, Mike Cline, he takes no interest in marketing to the youth. The first store in Indiana is Indy Vapor Shop located on Westside. A sign stating that the store caters to no one below 18 years old is posted in the store. This sign is enough to discourage most young people interested in e-cigs to even enter the door. Cline said that for the 5 years his shop has been operating, he has denied sale or service to less than 10 customers because they were underage. He remarked that he believes that the idea that minors are trying to buy e-cigs from stores and shops is exaggerated. He reiterated that they do not sell to minors.

Possibilities Of Ecig Sale To Minors

Even in a regulated market, there are unscrupulous vendors that still carry out illegal business practices like selling to minors. Tobacco sales to minors, for instance, despite being regulated by the authorities are still being done so there remains a significant percentage of children who smoke cigarettes.

With the case of e-cigarettes, there are certainly some vendors that try to get around the law by catering even to unauthorized customers. Still, the possibility of some vendors selling e-cigs to minors is just one avenue by which minors are able to try and use electronic cigarettes.

It is also possible that the enforcers are lax in the implementation of rules so some teenagers are still able to buy products that are not allowed for them to buy. Another possibility by which teenagers are able to experiment with e-cigs is through the e-cigs and vape devices that adults in the household also use. 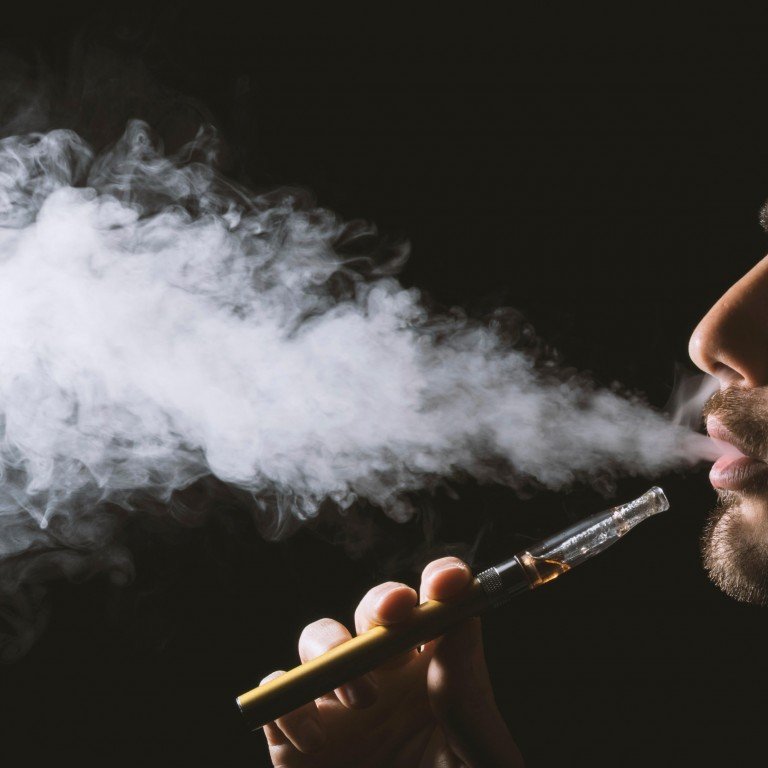 In Order To Reduce Possibilities

As there are various possibilities, lawmakers think that they should come up with something to reduce the attractive quality of e-cigs to children so they will not try them. One is by banning the flavors that are added to e-juices to make vaping delicious. Other measures are increased e-cig taxes and public vaping bans even inside shops that sell vape products. Nonetheless, these measures justified as protective measures for children are basically destructive measures for adults whose lives could have been improved or saved by vaping.

Youth e-cig use is certainly increasing, as shown by data. Yet, people who present these data fail to explain that majority of these young vapers are already smoking cigarettes. This means that like adult smokers, teenage smokers are also considering e-cigs as a better cigarette alternative or probably means to stop smoking.

Written By
Brandon
More from Brandon
Anyone who has ever attempted their palm at associate marketing shortly realizes...
Read More