“Metabolism” is defined as the rate at which our bodies burn calories when we are at rest (basal metabolic rate). It’s your RPMs at the starting line, your decibels when humming, before you burst into song. Oddly enough, the body burns about 60-75% of its energy at rest.

The metabolism rises, or is supposed to, when we get up and begin to move around. People with more muscles than fat burn more calories because it takes more fuel to maintain muscle than it does fat. So the more exercise they get, the more they want. They buzz around like hornets, making everyone nervous. They’re constantly in motion, even when they’re sleeping. These people are disgustingly thin and healthy. They even have enough energy to expend quite a bit trying to convince their friends and relatives to “Come on, let’s go run around the block a few times! It’ll be fun!”

But for people with low metabolism, “running around the block” sounds more like torture than fun. They would rather sit and watch television, or knit, or nap. Their idea of exercise is to walk slowly to the bathroom, or to pull the curtains in order to look outside. And they are typically overweight, or downright obese. A low or “slow” metabolism actually causes the body to store fat. The reluctance to exercise, the added fat, the common high blood pressure and accompanying high cholesterol – some or all found in the same person – is called “the metabolic syndrome.” Other names are “insulin resistance syndrome,” or “syndrome X.” 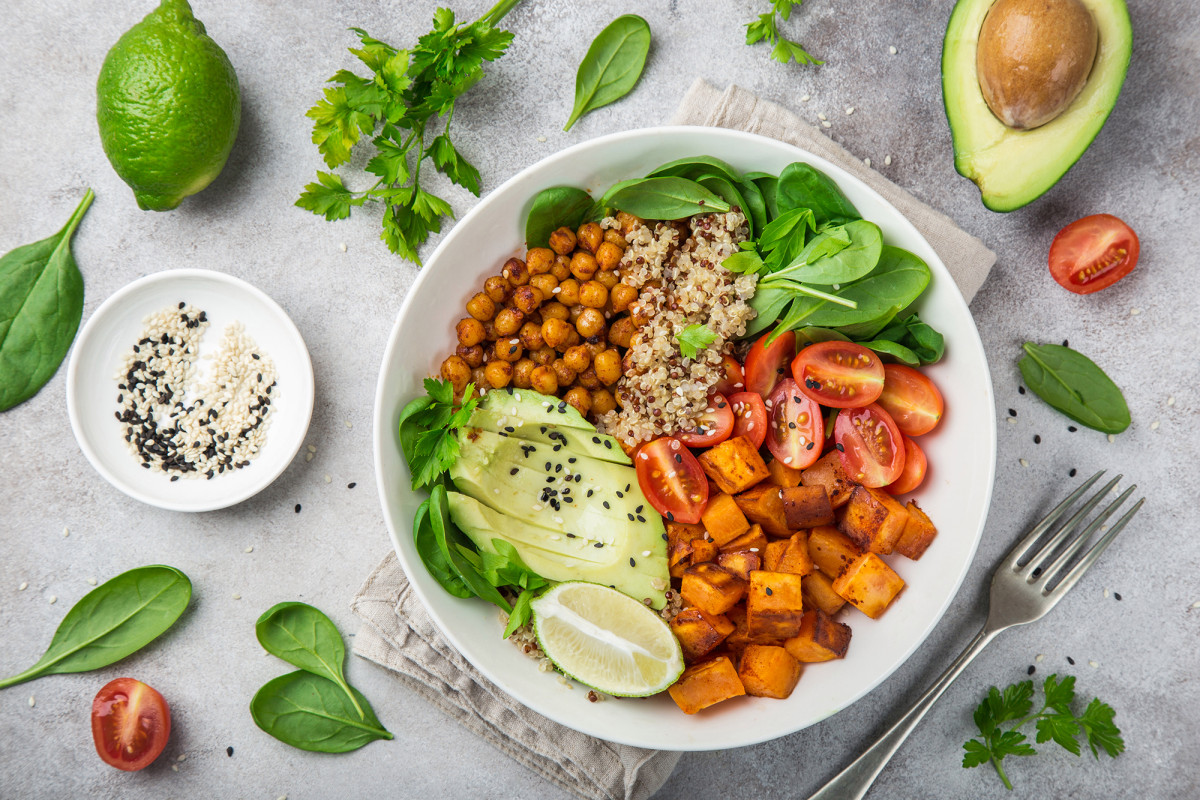 One in every five overweight people has the metabolic syndrome. This is a serious matter as these disorders can lead to an increased risk for cardiovascular and kidney disease, and hardening of the arteries. If you have one, you’re at risk for getting another, or more.

These habits will keep your metabolism slow:

o Fasting. Going without food will surely do it.

o Lowering your calories. (See about diets, below)

o Snacking on sugar loaded foods: You know what they are.

o Sitting around on your fanny all day.

I have low metabolism and I’m overweight, am I at risk for diabetes?

You’ve guessed it. Something called “insulin resistance” is involved in the development of the various aspects of the metabolic syndrome. The hormone insulin, produced naturally in the body, aids in the transfer of sugars into cells, where it is transformed into energy. Obesity promotes insulin resistance, meaning that the cells have difficulty responding to insulin. As they resist, the body pumps out more insulin, on the theory that if you dump something on a person long enough, they’ll have to absorb some of it. That’s the theory, anyway. In truth, sooner or later the body gives up – insulin resistance has won again. Blood sugar levels rise, leading to diabetes.

You are also at risk for hypertension, dislipidemia (when bad cholesterol is high, good cholesterol is low, triglycerides are high, contributing to your risk of heart disease), kidney disease

Why don’t diets work for people with low metabolism?

Diets fail for a variety of reasons: hormonal changes, muscle loss and plain old frustration and more. If you cut calories, say from the recommended 1,250 per day to 990, the body freaks. It becomes convinced that you are trying to starve yourself, and that it must intervene and stop you before it’s too late. So it starts to conserve fat against the coming lean days. Unless you’re facing a famine, this mechanism will lard you around the middle with unwanted fat.

If starvation continues, the body will start breaking down muscle tissue to add to its reserves. This releases nitrogen, which your body must wash away with water drawn from your cells. You urinate more, and the scales reveal a few pounds lost, and then perhaps a few more the next week. You are excited, encouraged – perhaps you’ve found the way at last! But in truth, you don’t feel all that well, and you wonder if you’re getting dehydrated, and if it’s really a good idea to toss away what muscles you do have, if losing weight is all that important.

I hate to exercise! Why do I have to?

This seems to be the sticking point, akin to the requirement in AA that you submit to a Higher Power. Of all people, those with slow metabolism need to exercise, but they resist – it makes them feel tired just to think about it. It will be very difficult to persuade these people to get up and on their feet. But there’s just no way around it. You can’t lose weight, you can’t be healthy, you won’t even live long without exercising yourself. Your body needs it, clamors for it – if you ignore its demands, it will start reinforcing them with joint pain and stiffness, trouble rolling out of bed in the morning, hands too weak to open the jar lid, people guessing your age as 10-20 years older than you are, perhaps an early grave. You know you should do it, so make a contract with yourself that you will. Then just DO IT. Don’t think about it, just do it.

In what other ways can I speed up my metabolism?

As you might guess, the way to speed up your metabolism is as outlined above: eat sensible meals, get some exercise, plenty of sleep (working outside will improve your ability to go quickly to sleep, and stay asleep, until time to wake), have your thyroid checked. If you take medication, check with your pharmacist or doctor about side effects. 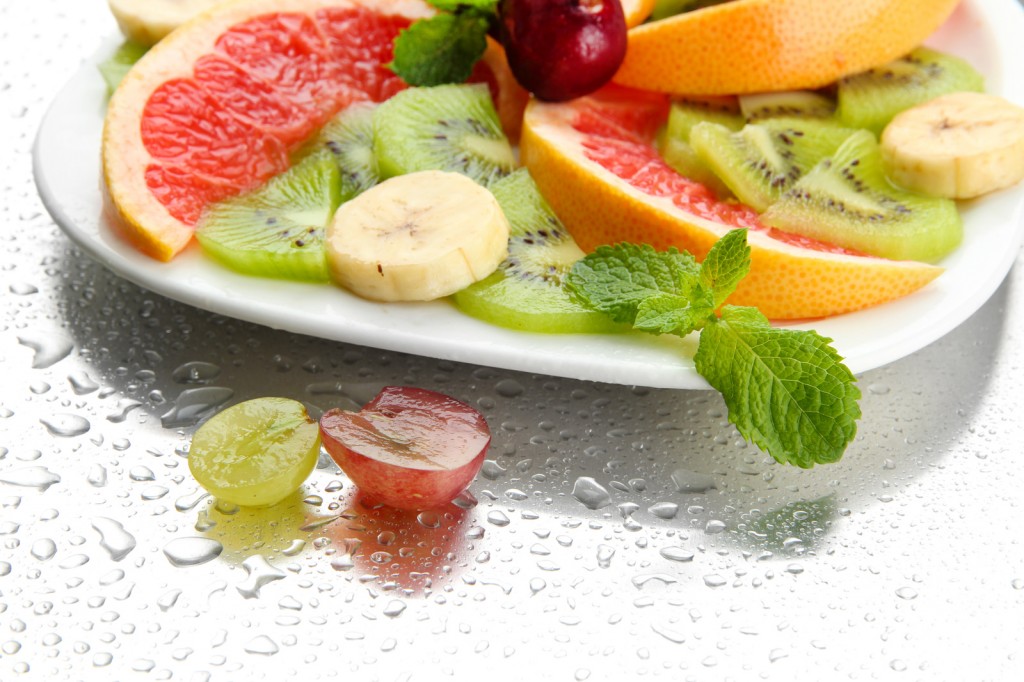 Things not to do include:

o Take over-the-counter pills that promise to boost your metabolism. Some are harmless, but others contain animal thyroid extract and can give you diarrhea, excessive sweating, tremors, increased heart rate, and bulging eyes. YUK!

o Skip meals. This is disastrous! Eat three good meals per day, and again, watch the sugar. You should also take lose weight supplements to support your system and routine. Leptoconnect reviews will tell you that such brand is an effective lose weight supplement that can ghelp you get rid of the root cause that buildup fats in your body.

o Neglect your water. Fill a water bottle 1/3 full of water and freeze it. The next day, fill it with cold water and carry it around with you. If you like the flavored waters sold at the grocery store, read the label before you buy. How much sugar will you be taking on?

Written By
Brandon
More from Brandon
If you want to become a successful Clash Royale player, you are...
Read More