The magic lands from the Disney movies finally make it to Minecraft. Through this page, we take a look at these wonderful palaces from your favorite stories and relive your childhood memories.

The Walt Disney Company has captured the imagination of several generations by now, and it is likely that most kids (and grown-ups) across the world have at least once come in contact with its cinematographic productions. This world of magic has been part of a countless number of childhoods and, just like in the fairy tales, most of its stories take place in remote lands and past ages, with exotic settings as a background. 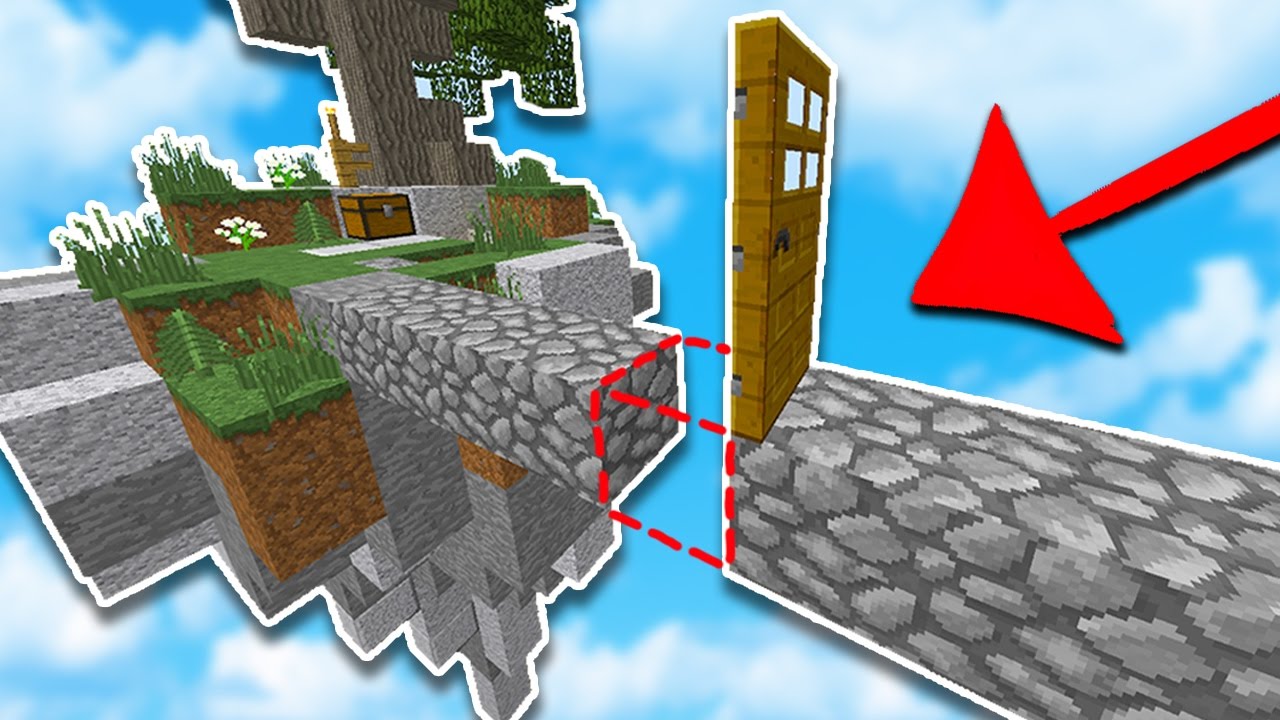 Just like in Minecraft, these adventures manage to let loose people’s dreams as they create universes where the possibilities are infinite. This is probably the reason why the restless Minecraft players have taken their pickaxes to carve their favorite movies out of the different biomes that the game has to offer. Take a look at the next list of the Top 5 Disney creations in Minecraft and be amazed by the wonders that have been recreated

Walt Disney, the creator of the Disney Company, its parks, and movies, had such a wild imagination that he dared to build a castle in the State of Florida. Because castles are one of the most popular contractions in Minecraft, it is not a surprise that sooner or later the one from Disney World was also recreated in the game.

It is pretty obvious that this building – which is actually called The Cinderella Castle – would someday make its way into this world of blocks.

The Minecraft Disney Castle by <ilikecutepeople> is an amazing replica of the real one; just take a look at it! It has all the same towers and several levels with all the colors and the same style as the white walls. By night, it is completely illuminated – just like the real one! – and you can admire its reflection in the river that surrounds its walls.

The story of Rapunzel is well known for children as it is one of the most memorable stories collected by the Grimm Brothers. Tangled, the adaption of this tale to the big screen by Disney, turned out to be a major hit and it wasn´t long before it got its own legion of fans.

Of course, the kingdom featured in the movie was eventually made in Minecraft, in this case by <ilikecutepeople>, and you can now see how this amazing creation has every single detail you saw in the movie. Here you can observe the great castle and the town surrounded by walls on an island in the sea. A great bridge unites the castle with the land and in it, there is a tall tower where Rapunzel lives. The tower is the same replica and the town is full of colors and it has all the interior design for each house, just like in the movie! 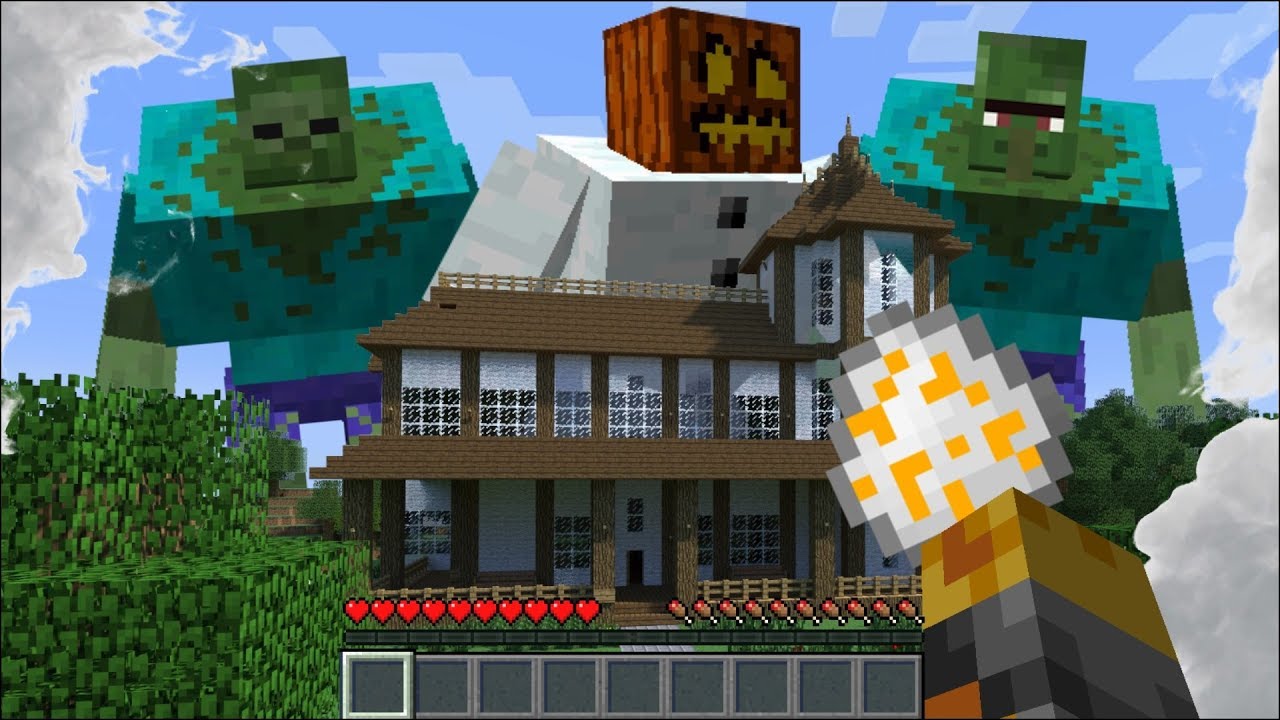 The latest Disney film to hit the theaters was Frozen and even its sing-along version was a success! The animation and details of this movie surpass every movie made at the moment.

For the creation of Queen Elsa´s Frozen castle, <Cogle> cleverly used a snowy biome which provides the perfect setting. The massive ice castle rests on the top of the mountain and a crystal staircase leads to the entrance.

The Frozen model is so incredible that when the sun starts to set on the horizon, the orange light provides a dreamy sight to it. At night you can only see the great mountain and the lights that illuminate the castle. Inside you will find stairs and plenty of other crystal decorations that even Elsa would approve!

When you are looking for a fantastic and magical movie, Aladdin is the classic that always seems to pop. This film has magic, a princess, adventure, foreign lands, and every element that makes it one of the most iconic cartoon movies from Disney´s golden era.

In Minecraft, the desert is one of the most attractive biomes of the game, but it is also one of the most desolate ones. Imagine yourself when running through the hot sand while escaping from the different mobs, when you suddenly find yourself in front of this spectacular Aladdin replica in the middle of nowhere!

Just as you can see, this construction by <ilikecutepeople> has the main castle of the king as well as the town guarded by walls. Every street leads to the castle and you can feel like you are part of this world, perhaps you can even find Aladdin running down the streets! This castle also has a cave of wonders with all the dangers that can be found in the movie. The colors and magic are part of this scenario.

If there´s a story that has all the elements of romanticism, that´s the case of Bella and Beast´s tale, which takes place in an enchanted castle in the middle of the woods. The Minecraft Beauty and Beast castle created by <Masstic1es> is an amazingly romantic place to visit, full of magic and mystery. 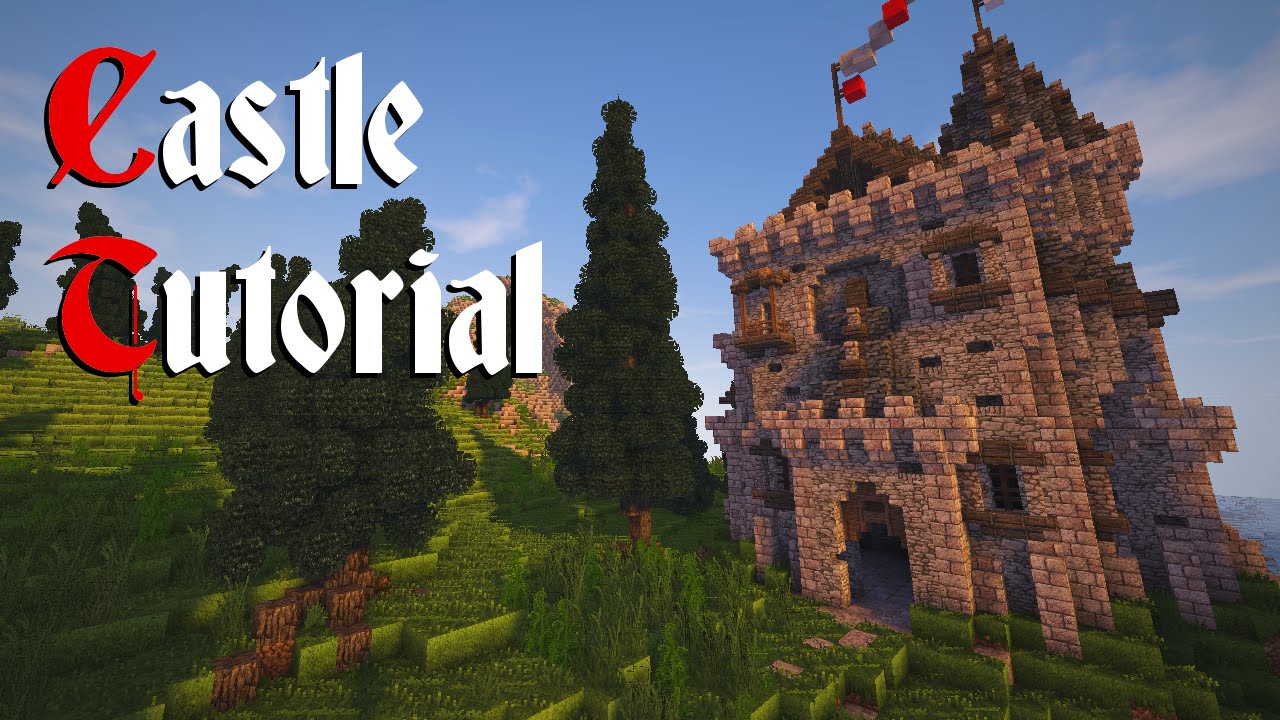 From the outside, you can see the detailed structure with the tall observer tower in the middle. The library and the halls are one of the most beautiful places to visit inside. Every detail is just impressive, and you will find plenty of them as you take a tour around it. Sometimes you will even hear the ghastly noises that will make you shiver all over your skin!

Minecraft has the opportunity to represent every dream and every idea you have. Playing in the same environment that your favorite Disney movies lived is a unique experience worth doing it.

The Disney universe has no limits, also the Minecraft universe. Perhaps one day we can see all the Disney world in one same Minecraft game, and imagine how fun that could be!

Written By
Brandon
More from Brandon
The South Beach Diet is considered to be one of the most...
Read More