After spending hours with the new 27″ toy from Acer I was left with a strange feeling. I knew what a 27″ inch computer monitor does to you after spending time with the hp 2711x. However, I couldn’t imagine how immersive and engaging 3d gaming felt with this one.

The Hn274H sucks you into it’s virtual realty, because it’s impossible not to be impressed with 3d gaming and movies at this level. With that said, every 3d monitor has it’s “bad” side, a part from great performance with gaming and movies, the black level is not perfect, which is not surprising with a TN panel. The stiff price might turn people off, but with an overall experience like the Acer Hn274H 3D you can’t go wrong. 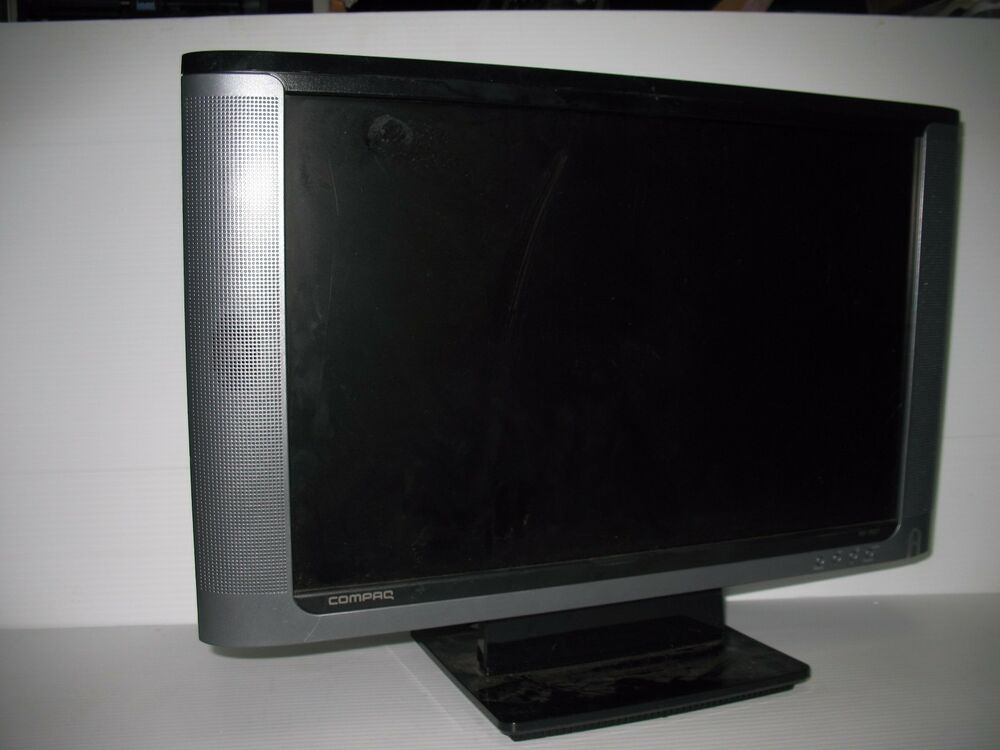 You Can View The Current Best Price Right Here

It’s hard not to get incredible excited whenever a 27″ 3d monitor show up, in fact acer hn274h is one of the first 27″ 3d monitor available. There is big room for let downs, but to be honest I didn’t expect the world on fire with this one.

Acer is currently not the leader in the computer monitor world, and probably won’t be in a while. However, that doesn’t mean they can’t produce a great computer monitor. There have been several good monitors out from Acer and the Acer HN274H is standing strong.

The very first thing I noticed was the share range of connection opportunities, it seems like they are shooting for the overall market with compatibility on almost every field. The 3d supports over 500+ games, and your computer setup would be complete if you add a blu-ray into the mix.

As with all 3d entities the biggest challenge is that the 3d filter makes the picture seem a tad darker, this is also noticeable here, but I didn’t expect otherwise and it’s something one have to live with. However, the good thing is that the Acer HN274H is geared with LED backlight which makes the brightness on the monitor a lot better and in this case also under 3d.

With all these in hand, the Acer HN274H is the perfect monitor for movie-goers, parents and children alike. Its screen is the first of its kind as it can be enjoyed not only for movies but for games, photography and other applications. It has undergone to different tests to prove its durability making it more reliable and comfortable for users. What’s more is that it added an entirely new dimension to your viewing experience.

The size of the led monitor is amazingly big, maximizing the 3D experience with its 27” screen. The design of the screen is relatively simple but the quality of the graphics won’t disappoint you at all. In fact, it’s the exact opposite of the simplicity of its design, showing every piece of intricate detail of the graphics shown with a sharp and clean image quality.

This product format supports high resolution graphics, images and videos, ensuring that the tiniest details are set in place. 3D images are also very clear, clean and sharp. The graphics shown are accurately placed and unpixelated, giving you the best viewing experience there could be.

That’s not all, nVidia 3D glasses are included once an order has been made, making the product worthy of its price, as not all distributors and companies offer such a promo. 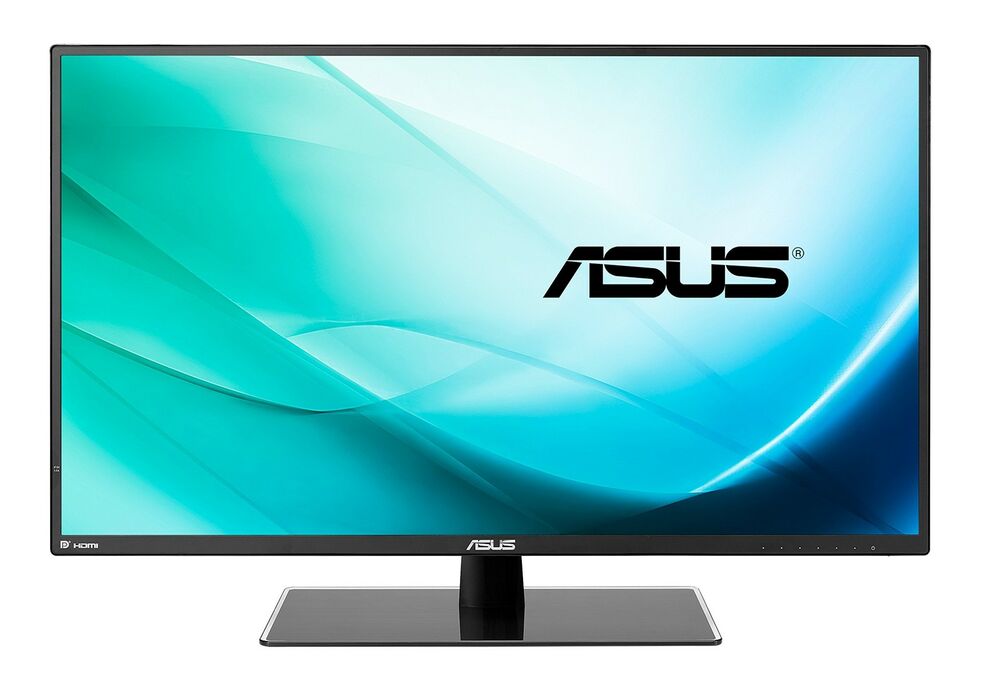 In normal screens, the brightness of monitors usually has the tendency to dim when viewed behind 3D glasses because of its tint. But with this model, the brightness can be adjusted in a level where the eyes would be comfortable enough to actually forget they were actually wearing 3D glasses. Relative to its size, the weight of the monitor is contrastingly light-a bit of a treat for those who are always on the go. The size may not be as portable as laptops but its weight is just as light. Considering that the monitor may also be used as a TV screen, the Acer HN274H is truly a versatile monitor and a must-have this season.

Hence, we can say it is important to buy a monitor that best suits our need. With the help of best dual monitor setup for gaming a player can become professional at the gaming skills. There is a need to do the proper setup so that there is the minimal possibility of errors.

Written By
Brandon
More from Brandon
Turn on the TV and what we see? TV marketing campaigns, which...
Read More