Obesity in America is at epidemic levels with one in three adults now considered obese. Obese is defined as having a body mass index (BMI) of 30 or more. According to the Centers for Disease Control, about 32.7 percent of U.S. adults 20 years or older are overweight, 34.3 percent are considered obese, while almost 6 percent of adults are extremely obese.

As if that weren’t enough, it seems that there is a new weight loss battle to fight in the weight loss war – stress. A recent study conducted by the Robert Wood Foundation at the University of California-San Francisco by A. Janet Tomiyama, Ph.D., found that women who restrict their calories and food intake also have increased levels of cortisol, a hormone produced by the body when stressed. 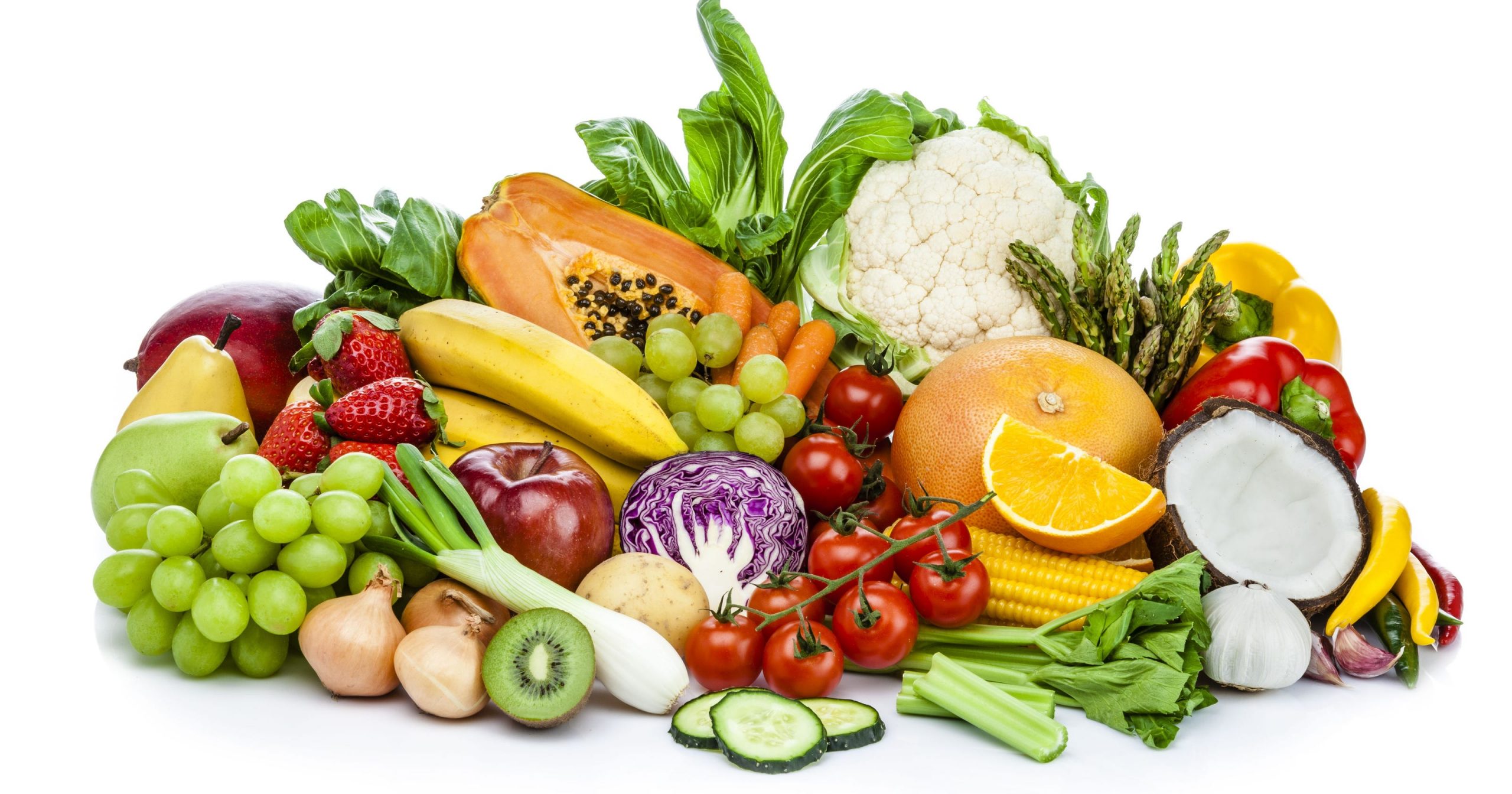 The Connection Between Stress and Weight Loss Studied

Tomiyama studied a group of 99 women who were separated into four basic groups: The first group followed a daily 1,200 calorie diet and tracked daily caloric intake. The second group followed the same daily 1,200 calorie diet but ate only pre-packaged foods and did not track calories. The last two groups were comprised of non-dieters who counted calories, and non-dieters who did not count calories.

The study found that the well being and mental health of some folks who diet may be affected, especially if the stress of everyday problems is added to the stress of dieting to lose weight. In particular, women who experienced chronic stress from situations like not being able to pay bills, being stuck in a dead-end job, or not being able to meet the expectations of a partner or spouse were more likely to eat more fattening foods and feel that their eating is out of control.

The Battle to Lose Weight and Fighting Fair

Lisa Groesz, post-doctoral fellow and lead author of the UCSF study says that people under chronic stress should try to notice the difference between emotional hunger and true, physical hunger. That’s going to require some seemingly super-human strength on the part of some folks. Chocolate, candy, ice cream, chips, cookies, cake, and fast food seem to be the top menu items for stress-eaters.

All of these stress response foods are typically high in sugar, fat, and sodium. It is tough trying to eat healthy and not fall off the diet wagon in an environment that is filled with fast food restaurants, late night television commercials for pizza, and those blasted ads that show those rivers of chocolate cascading down a chocolate brownie mountain over mounds of almonds and marshmallows. 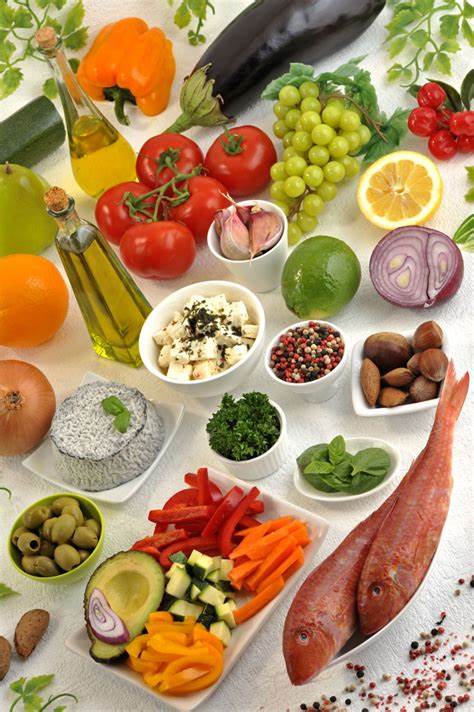 These ads are declaring open season on stress-eaters and sometimes it seems like it’s just not worth fighting the weight loss battle at all. And then that sexy little dress jumps out at you from that cute little boutique. You know how good it will look on you so with a renewed commitment to lose weight, you start back into the heat of battle once more, resolved to win the weight loss war. This time more aware of how stress can undermine healthy eating, you can better plan and prepare for the challenges ahead and ultimately meet your weight loss goal. You may consider including weight loss supplement in your diet program. One of the best products that you can buy in the market is leptoconnect. This is also one of the trusted brands because aside from the fact that it is proven to be effective, it is made from natural ingredients so it is very healthy and safe to consume. For more information, check leptoconnect reviews.

Written By
Brandon
More from Brandon
When it comes to the best design of the website, a lot...
Read More