From the beginning of this generation’s line of consoles, gamers far and wide have been flocking to the Xbox 360. Not only did it sport an excellent multiplayer network, great visual graphics, but a price tag that even a humble gamer could afford.

We all can recognize the “Five-hundred ninety-nine dollars” fad that has been circling internet groups regarding the price point of the Playstation 3 at launch and even worse, the “PS3 has no games” fad concerning the lack of appealing exclusive titles for the system. These two things alone have left the Playstation 3 lonely and depreciated for the last few years, with few straggling fans trying to give the console life. 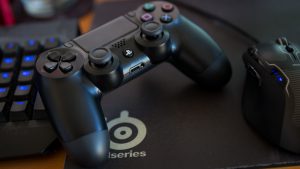 With the coming of the new “slim” Playstation 3 CECH-2000 model announced by Sony during its Gamescom conference on August 18, 2009, the company hopes to change all of this. If you’ve seen the most recent commercials for the system, no doubt you’ve heard their phrase, “It only does everything.” And while this might seem like nothing more than a clever marketing ploy by Sony’s advertising team, there actually is a great deal of truth to this. Listed below are some of the PS3’s greatest assets, and a showcase of all of the things the PS3 can do natively, and do well. 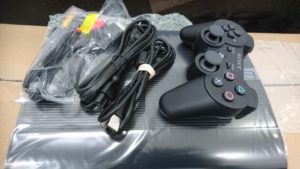 These are some of the most unique features the PS3 has to offer. I particularly am fond of the PS3 Media Server since I spend a great deal of time watching movies through my computer. It saves you the hassle of having an entanglement of wires to deal with when connecting your PC to your TV or PS3, and truly makes the PS3 into a multimedia console that can “do everything.” I’d certainly challenge the Xbox 360 to natively do this, and do so without having to undergo an ordeal and massive headache just to accomplish the same tasks.

Written By
Brandon
More from Brandon
Fortnite is a popular game that has gained popularity due to its...
Read More