Pokemon Go Fest 2020 is one of the most awaited evets in Pokemon Go. In this event, there will be wide variety of tasks that players need to perform to advance in the game. One of these tasks is the go Fest Battle Challenge and it is considered as the second of the three Time Research Quests in the game. This quest is made up of three quest steps and the main goals of these steps are to arrive with the debut of Jessi and James in the game and to test your skill at battling Team Go Rocket. 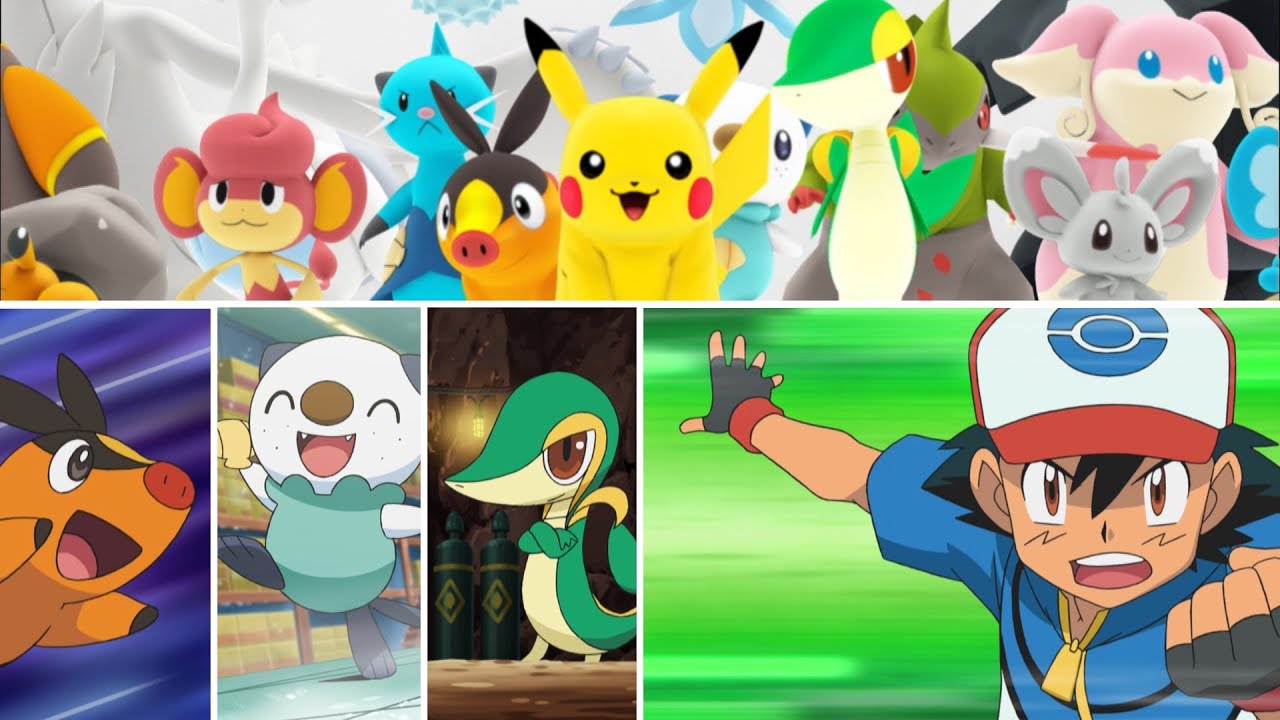 One of the basic tips that other players suggest is to truly trust yourself when playing the quest so you will be able to compete all the challenge sets and consequently, if you are successful, you will then assist other members of your team to achieve a special goal.

If you plan to join Go Fest 2020, then it is important to complete this challenge set to help make the event even more fun and exciting. But before you are able to do that, it is important to know first how the Go Fest Battle Challenge works in the game. Basically, just like other research quests that the game had before, Go Fest Battle Challenge works in a way that players need to complete wide variety of tasks so they can get special rewards. But what makes Go Fest Battle Challenge different from previous research quests is that it is a timed research quest. This only denotes that players need to complete the quests before it expires. Technically speaking, for players to complete the challenges, they need to catch new Shadow pokemon. This will be achieved by defeating Team Rocket Grunts, boss of the organization named Giovanni and the leaders of the organization as well. Another way to do that is by tracking down the new Team Go rocket balloons and to fight the Grunts flying them. 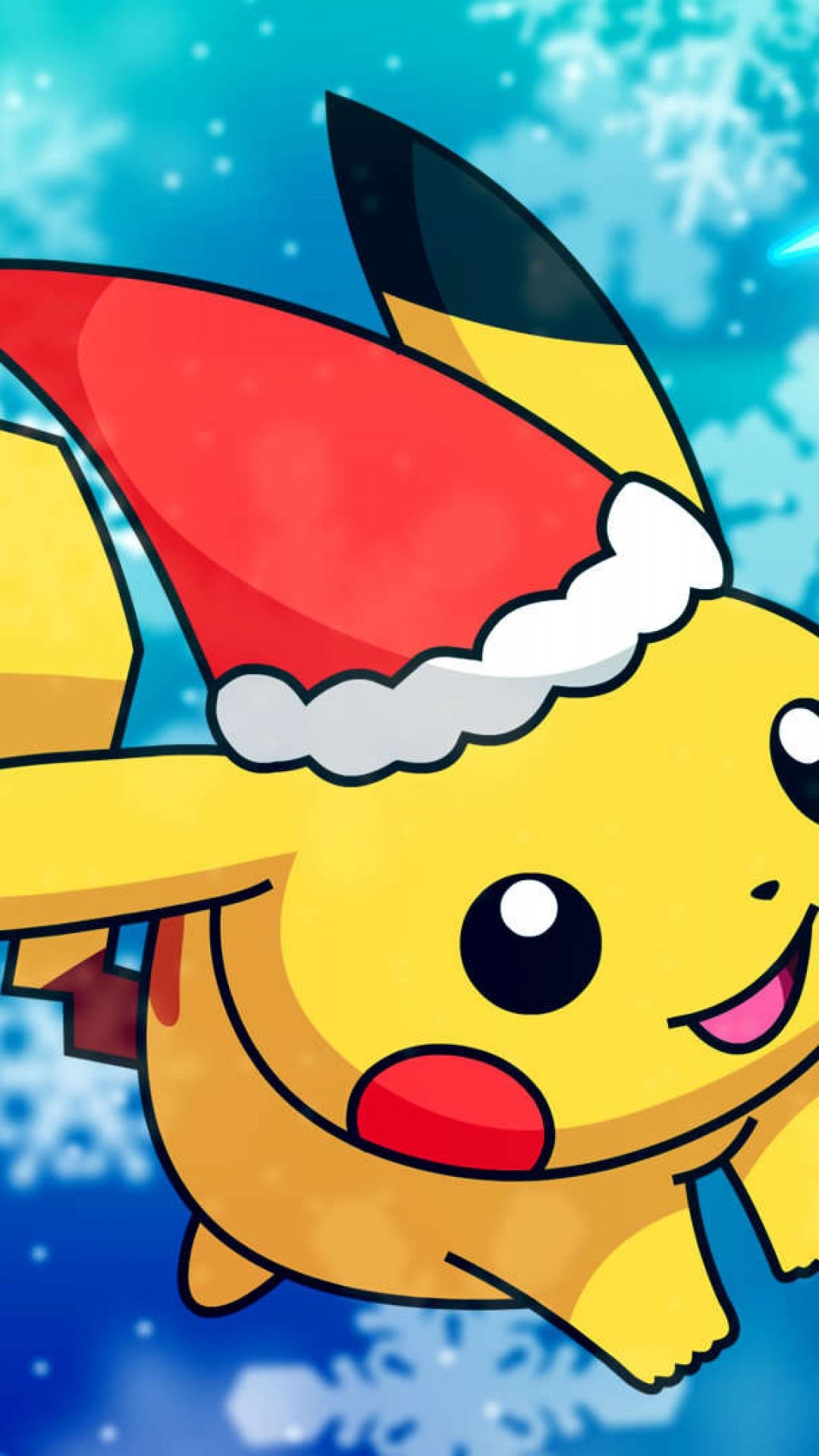 The main goal why players need to finish this game is for them to advance to the next level which is Go Fest Elite Battle Challenge. Completing the Go Fest Battle Challenge is a prerequisite of the next level. Another reason why you should join this competition is because it will unlock other goals in Pokemon Go. Basically, when you complete the battle, you will be able to contribute to he global competition tally. This will allow players to unlock a new Pokemon for Go Fest 2020. On the contrary if the players were not able to complete the battle and did not meet the tally, then this pokemon will not appear in the game. Hence, if you really want to further your pokemon go account, come now and join the battle,

Overall, with all these mechanics, there is no denying that pokemon go is one of the best games ever created in the history. So what are you waiting for now? Go and catch them all!

Written By
Brandon
More from Brandon
What is bodybuilding? Well, in simple terms, bodybuilding is considered to be...
Read More