If your dog has suddenly started pacing and/or circling for no reason, the dog might have a brain tumor. A brain tumor in a dog can burst onto the scene with no warning; this happened to my parents’ dog, just a few months before his ninth birthday.

If your dog has suddenly taken to pacing back and forth, or pacing around in circles — particularly in the same direction — get your pet to the vet as soon as possible for a diagnosis. Pacing in a dog can be caused by other issues besides a brain tumor. However, there is only one way to find out what’s going on: a complete veterinary exam.

My parents’ dog kept pacing counterclockwise around the kitchen island and around the kitchen table. This was totally uncharacteristic of him; he’d never done that before. This new behavior was accompanied by several other peculiarities. Not much more than a week prior, however, the German shepherd had been perfectly normal. 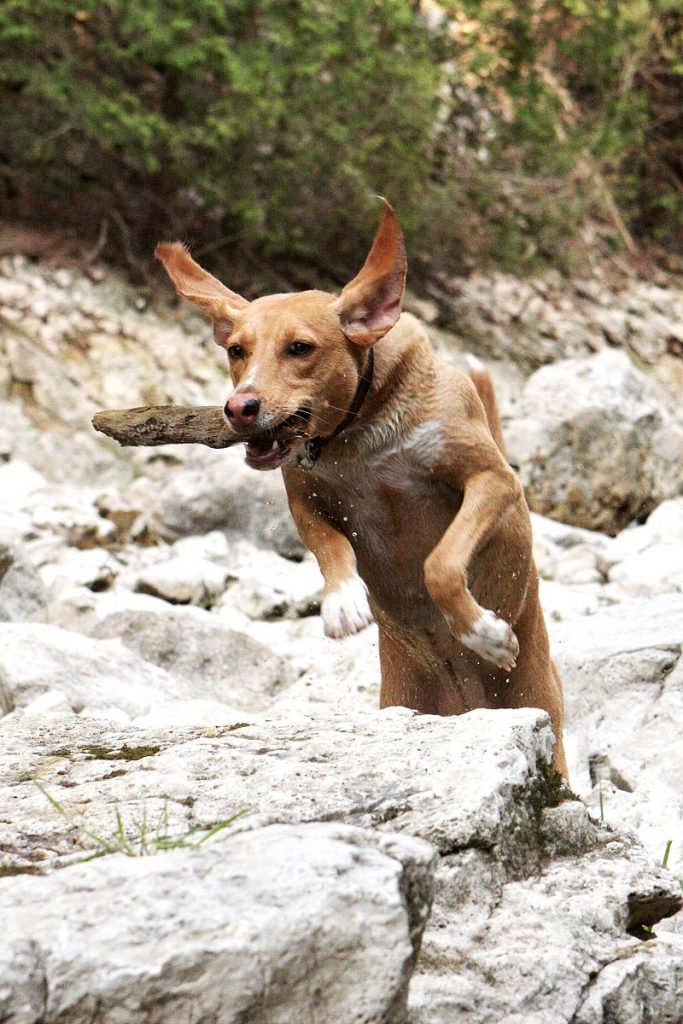 I did a Web search on pacing in dogs, and came to a forum that had a lot of possible causes including liver disease and bloat. Bloat is a life-threatening condition that can kill a dog very quickly, and painfully. One of the symptoms of bloat is pacing and restlessness, along with unsuccessful attempts to vomit.

My parents’ German shepherd has been making unsuccessful attempts to upchuck, and at one point, succeeded. Dogs at risk for bloat are large breeds, and the older they are, the higher the risk. In bloat, the stomach organ literally twists about inside the animal’s abdominal cavity, and emergency medical treatment is required.

So here I was, thinking the German shepherd had bloat (he’d always been a very fast eater and drank water immediately after his meals — two risk factors for bloat). I paid my parents a visit early in the morning, having an intuitive feeling that something was seriously wrong with their dog, and insisting they make an appointment with the veterinarian.

At around 8:15 a.m., I made an appointment for 11 a.m. that day. At 8:30 a.m., the German shepherd had a seizure. However, I thought that what was happening were convulsions from his stomach organ twisting and torquing: bloat. I ordered my mother to get the car started; that we were heading straight to the vet ER just five minutes away. I also advise that before going to a vet or clinic, make sure to give them a call or go to website first so you can be sure that they are open and resources, facilities and vets are available. 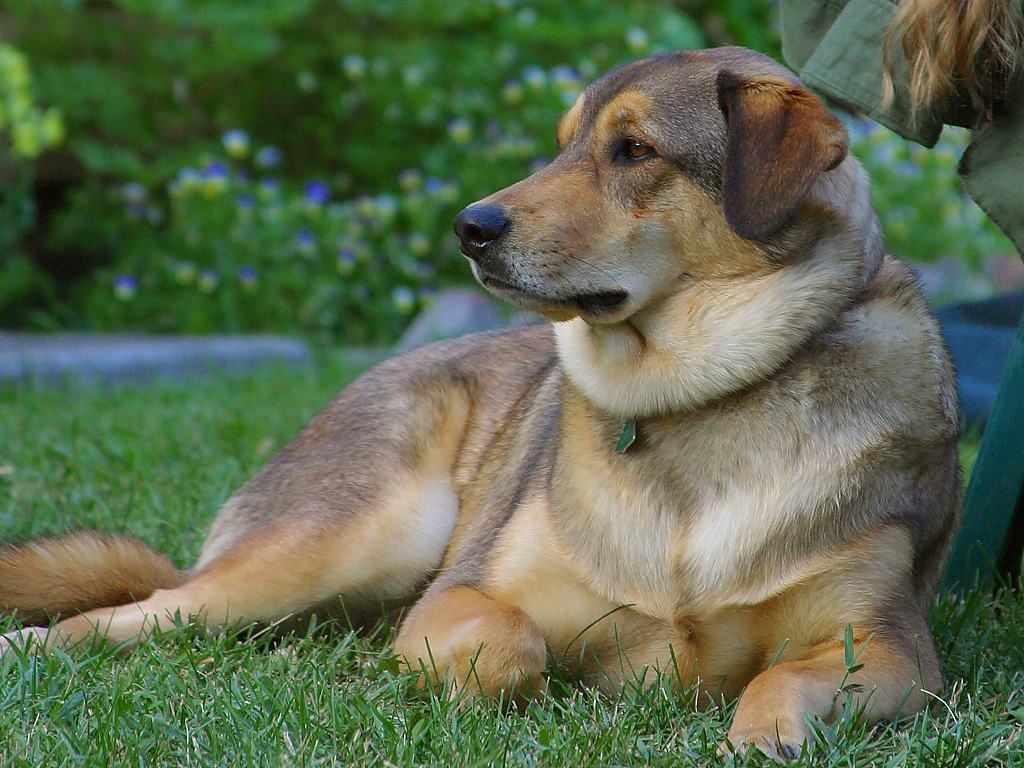 The dog was diagnosed with a “fairly large” brain tumor (which caused the seizure), and the veterinary neurologist said that the brain tumor had been causing the mindless pacing and circling; the sudden loss of interest in playing ball; and a noticeable disengagement from the family members he had always cherished.

If your dog has been pacing, either in straight lines, from room to room over and over, or in circles, get him checked for a brain tumor, even though other conditions can produce these symptoms.

Written By
Brandon
More from Brandon
“How can I get my website on the first page of Google?”...
Read More