Some ways have been tried, such as: medicine, massage, chiropractic therapy, acupuncture, other therapies and even hypnosis, however, it can not heal the pain continuing. So, neck pain relief by mind should also be tried. There is an experiment, a patient who experienced a long ordeal willing to undergo experiment conducted in California, United States, with the intention of controlling the mind and relieve pain. 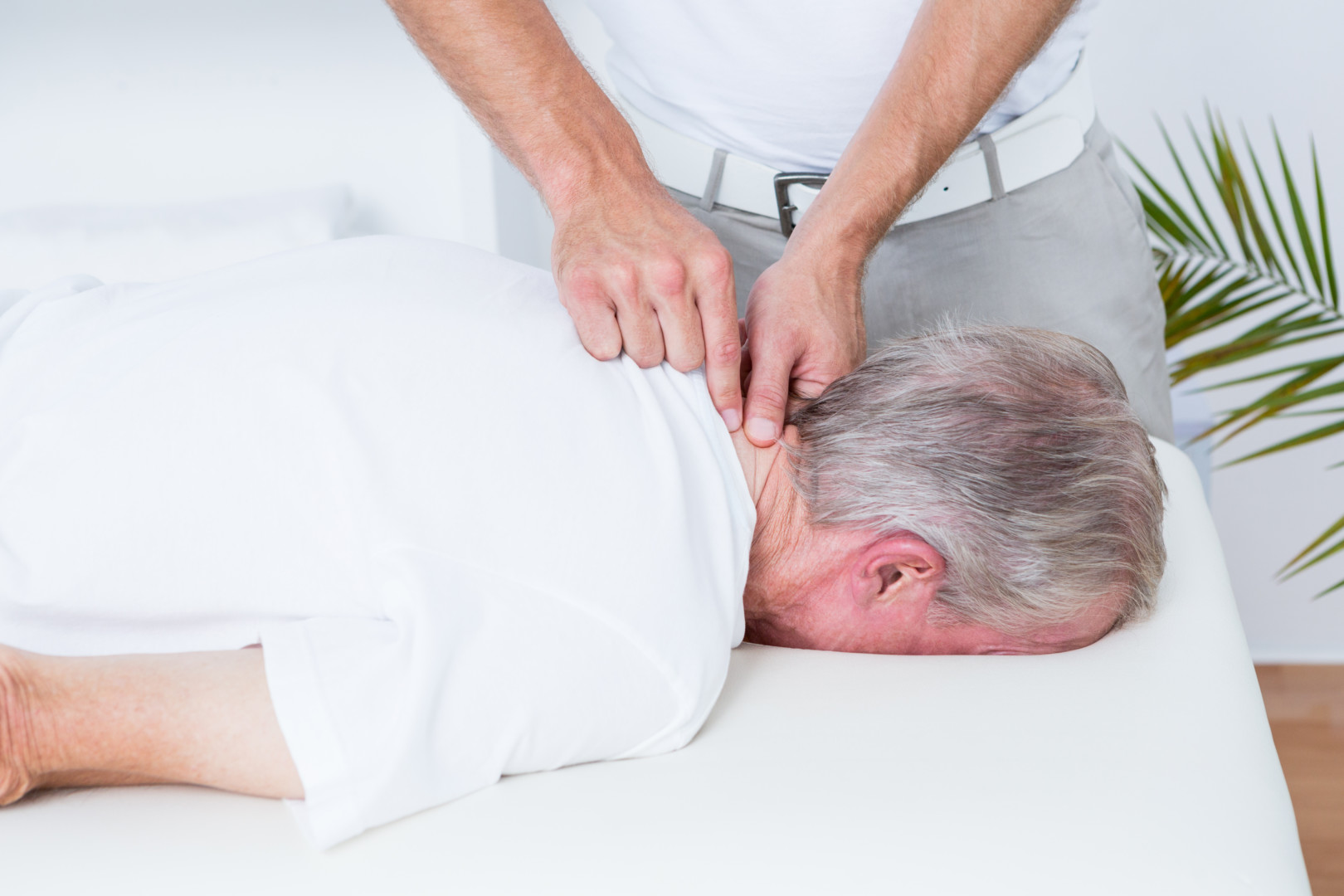 Sean Mackey, expert of anesthetic from Stanford University and other researchers, placed the patient on functional MRI, so that the patient can see the motion picture rostral anterior cingulated cortex, area associated with pain in his left brain, then with the intention of the mind directed to that portion to relieve suffering, and suffering beyond belief that can not be resolved for a long time it was partially eased.

Doctor Christopher deCharms, one of the researchers is assuming that the activity of the mind as “the gym specifically train certain muscles”. Researchers asked patient to try to change the definition of suffering, do not assume that suffering is a scary experience, but let’s say as a matter of encouraging. Report of the research result being published in the Proceeding website of the National Academy of Sciences said: The new technique in handling to train the brain to heal pain in different patterns makes the patient feel the pain is reduced. This method has the potential to develop into long-term treatment.

The fact has proved, patients can really learn to control their brain, then control the pain. Even, there was mentioned that the sense of pain was reduced by more than 50 percent. Today, scientists and medical experts like dr. Joshua Rovner still do not know why the intention of mind can control the pain, however, lately a lot of evidence to justify that meditation and sedative effects are effective ways to relieve neck pain, muscle or joint by itself. 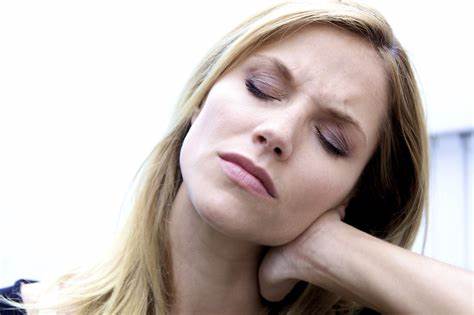 Written By
Brandon
More from Brandon
Smoking as a habit always has concerned people, even the ones who...
Read More