For those of us on a diet, the worst time for a snack attack is right after dinner. Since we probably are so used to having all sorts of desserts after dinner, when you suddenly cut those off, you’re just asking for trouble. Next thing you know, you’ve eaten half the kitchen and your whole day of hard work is gone. But fear not! I have come up with a recipe for german chocolate cake that will save you the calories, while still having a great taste. 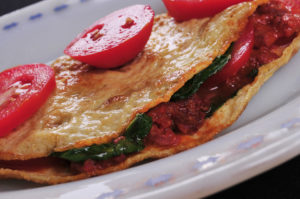 You will need the following ingredients:

Start by greasing and flouring two 8″ or 9″ pans with the oat flour. You then will want to make sure to remember to pre heat your oven to 325°F. While your oven is heating, you are going to sift the oat flour, wheat gluten, almond flour, Splenda, baking powder, salt, and cocoa in a large bowl. Once that is done set it aside.

In another large bowl, you are going to take the egg whites and whip them until soft peaks form. You might want to use an electric mixer, simply because doing it by hand will probably cause you to pass out.

In another large bowl, mix the egg yolks as well as the sugar free syrup. Mix them well until they combine. Then add the oil, cream and vanilla extract to the mixture as well. Make sure they are fully blended together. 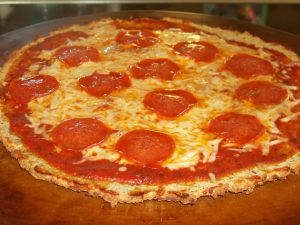 Almost done! Pour the mixture into the cake pans and bake for 20-25 minutes at 325°F. Make sure to keep an eye on them and don’t over bake it. The baking time can vary depending on what kind of oven you have, elevation, etc. The cake will be done when it is lightly brown on the top. Remove from the oven and cool for ten minutes. When done, assemble the cake with whatever sugar-free icing you like. Enjoy! And make sure to not eat the whole cake. There should be 144 net carbs in the entire cake. Cut into 16 pieces, that should round out to about 9 carbs per slice. This is great for a party, or just for your family. They might never be able to tell the difference. Everything in moderation is the key to a successful diet!

Written By
Brandon
More from Brandon
Travelling has become enjoyment for many and people are willing to try...
Read More