Are you having problems due to a suspected csrss.exe malware that has infected your computer? We got you covered. In this article, we will guide you on how to deal with csrss malware without causing harm to your computer. Without further ado, let’s start:

Before we talk about removing csrss malwares from your system, let’s talk about csrss first in general. Csrss.exe is a system process in a Microsoft Windows computer, and under normal circumstances, it shouldn’t be removed.

There are many virus scams that states that csrss.exe is malware and must be cleaned up and removed to avoid damage to your computer. These claims are false. Removing the csrss.exe file from system32 or killing the process using the task manager will result in an error for your Windows computer, and you’ll be faced with a Blue Screen of Death.

Being a system process, it is responsible for handling most of the graphical instructions that are necessary for the Windows OS to operate. The file “csrss.exe” can be found on C:\Windows\System32. 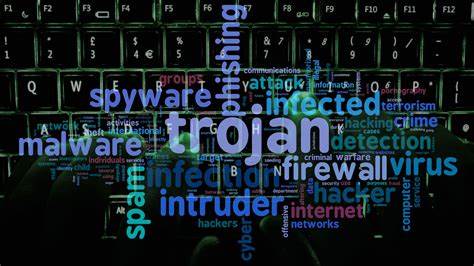 Because csrss.exe is an important windows process, there are malwares that have taken advantage of that. There are hackers and malicious programmers who have named their malware after csrss.exe so that users can mistook it for the real csrss.exe. This reduces the percentage of deletions or removals since users will be skeptical to remove a system process such as csrss.exe.

The original csrss.exe file is located within the System32 folder on your computer, with file address at C:\Windows\System32. As such, any other csrss.exe that is located on other folders on your computer is very likely a malware that is named after the Windows process. If you find any csrss.exe file on your documents or downloads folder, it is most likely a malware. In the next point, we will discuss the best way to remove a malware from your system.

Viruses are often protected from deletions, which means that simply erasing them won’t completely remove the virus. There are self-duplicating virus that can create copies of themselves for backups. In these instances, removing a malware will require more than the delete key on your computer. Luckily, most problems can be easily solved by using an antivirus to detect the presence of malware on your system. An antivirus software can also take care of the removal process for you. 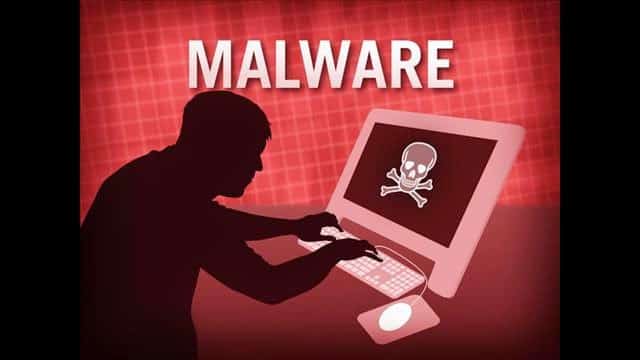 Keeping your antivirus up to date and running in real time is the best way to make sure that you are safe from csrss.exe malwares and any other malicious programs. For this reason, always check if your antivirus software is running by clicking on the icon tray on the bottom right. You can also set your antivirus to automatically start once your computer is turned on so that you’ll not have to run it yourself.

Written By
Brandon
More from Brandon
You would often find experts saying that “Carbohydrates are not evil”. However,...
Read More