When I got Fable II I had mixed feelings. I wasn’t sure whether or not to expect an entirely new experience, which kind of scared me, or a continuation of the game that was released some years ago through Mc custom shop. The latter was okay with me at the time. What I got was a mix between the two. Fable retained a lot of its original magic and intrigue, but also traded some of it for interesting and fresh ideas. 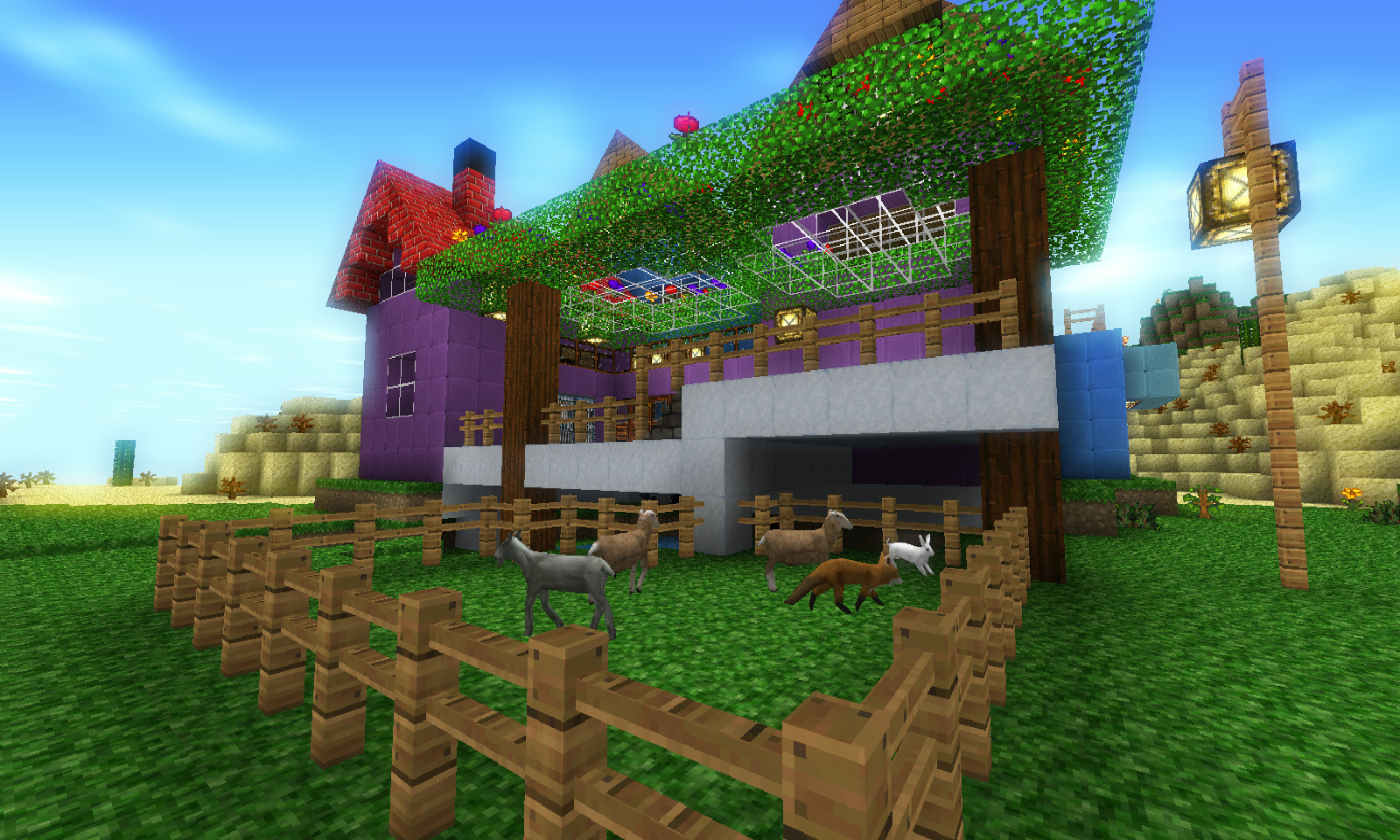 Fable I had an amazing soundtrack that impressed me more than almost any other game. I had high expectations for the sequel. What I found were a lot of the original songs which was fine as far as I was concerned but I also found a few new ones. Some of these were very impressive but did not stick in my head as well as the others but delivered an amazing setting for the game to take place in. The musical approach was more subtle and euphonious. The graphics in Fable were very polished. It’s no Gears of War but what it does, it does well. The glow they put on the characters and the style of art matches both the music and the comedy very well. This was a game that could be enjoyed for the story but also enjoyed running around in the glowing plains as rabbits and such scurry around.

The gameplay in Fable was not disappointing, but it was also less than breathtaking. For those of you who did not enjoy the first Fable, I would be reluctant to recommend this one to you. I think it is an improvement, but the game can be slow at times and the combat can be very fun but is very repetitive. If you want to enjoy it you have to make the best of it. There are some moments when you take ahead of with a rifle, satisfying? Yes, but after so many times it is taken for granted. Fable is a game you can come back to because of this. The combat gets boring in large doses but with a break could be refreshing.

I would give Fable I a 25/25 for creativity but because this game borrowed its main ideas from its predecessor I will not give it perfectly (relax it’s only one point). The fact is Peter Molyneux is a very creative man and has a knack for adding the slightest touches that make you love a game. The marriages, the scripts, the bards, the STDs, these are all the things he does to make the game constantly surprising and funny. He did very well on Fable II and I look forward to his next creation. 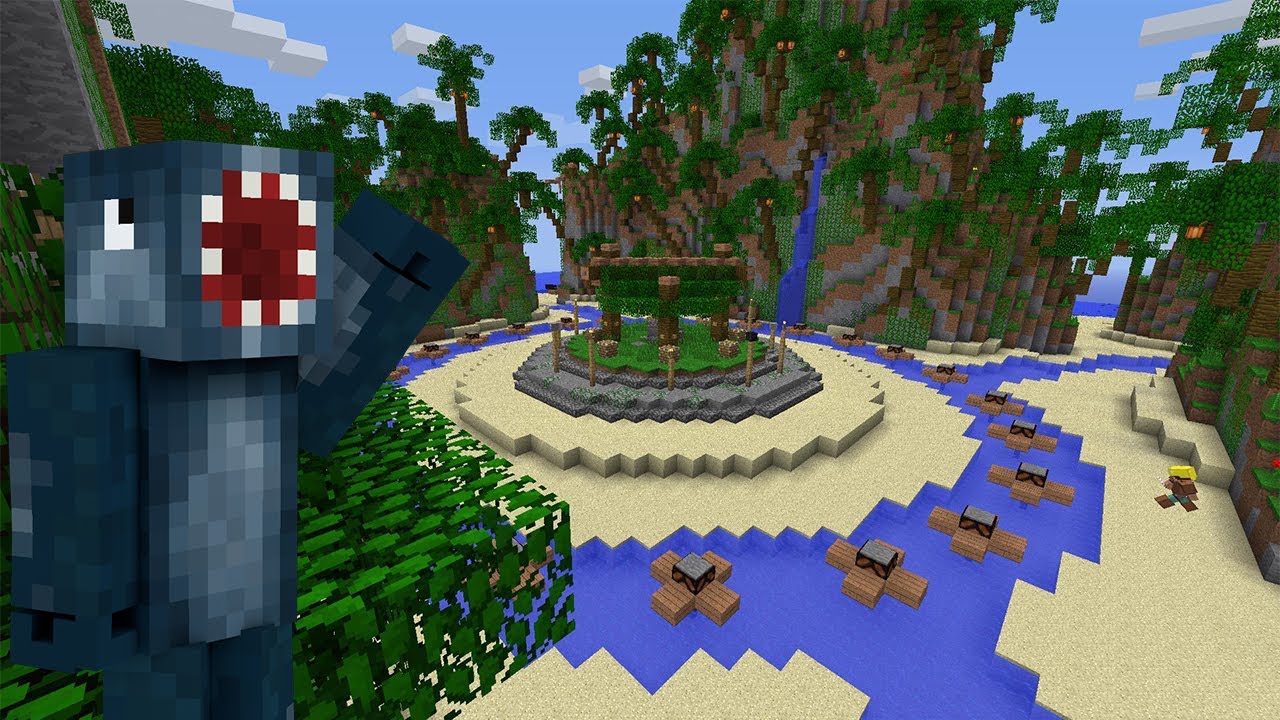 I would recommend Fable II to a crowd that loves RPG’s, humor, and playing in a mystical world. You will find yourself playing Fable for hours at a time trying to accomplish goals as silly as shooting foul-mouthed gargoyles. There are little touches and rabbit holes that allow you to relax while playing instead of being on the main objectives. This isn’t to say the story isn’t good. Fable has a magnificent and well thought out story, but the ability to break away from that briefly is just another option. Fable II may not be a game of the month, but it was a pleasant experience that I’m sure I’ll repeat.

Written By
Brandon
More from Brandon
No one likes looking in the mirror and seeing a double chin....
Read More