I have been working for a pet care facility for a few years which offers boarding and dog day care. In those few years, I have been working in the dog day care department which the company I work for likes to call “Doggy Day Camp” and those who work in dog day care are given the title of “Camp Counselor.” When I first started out as a camp counselor, I thought it would be great. I liked the idea of being left alone and not under the constant watchful eye of my manager and loved the idea of becoming familiar with the different personalities that are specific to each individual breed. I also liked the simplicity of it. I had to read a company manual on canine body language, how to break up dog fights and what toys were permitted in the room. The only thing that I wasn’t to keen on was the camera’s that were on either side of the room because I had no idea when an owner might be on the company website watching my interaction with their pooch. But at the same time, I believed the owners had the right to check in and make sure that their beloved pooch was being treated nicely and getting adequate attention. I also did check over here for some tips on how I could properly take good care of dogs. It is important that as a dog day care, you somehow know about the breeds of the dogs, their behaviors and the things that you should do and should not do. 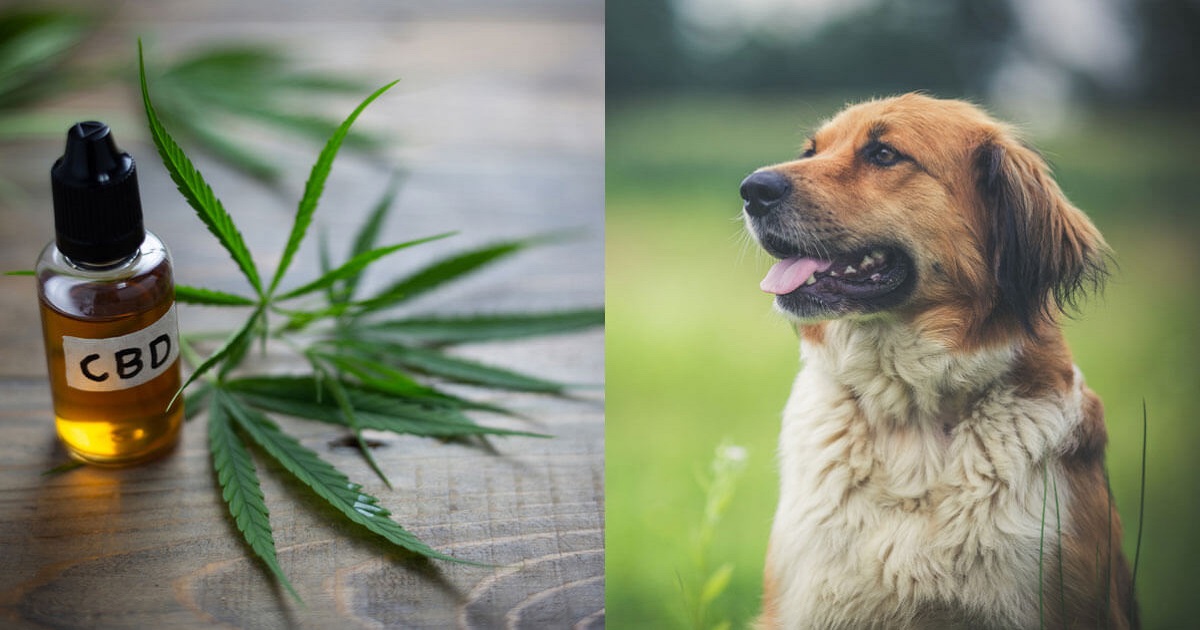 As the days, weeks and months dragged on, each day began to blend into one another. Spending five days a week in a room full of dogs for up to 5 or 6 hours was no longer enjoyable. There were many factors that played into this sudden change. One of the factors was having to stand in a room watching dogs wrestle, chew on bones, bark incessantly or just sit in a corner only observing became one great big bore. As a camp counselor, you are not allowed to read or have any earphones in your ears. The reason being that you are on camera at all times which owners can watch in real time. If you have earphones in your ears, you can’t hear a dog if it’s in trouble and if you read anything it will look bad if an owner is watching. To add to this, my manager moved small dog day care to a new room right next to the lobby which has a big window. Anytime clients come in, they can not only watch the dogs but look at you. The new room was also installed with a new camera. Talk about really being under a microscope. However, I was met with some relief when the company bought us a sound system for us camp counselors so that we could attach our iPods or smart phones to it and fill the room with music. Eventually playing music through out the room became phased out.

Then summer time came around which is the peak season for the company. My co-workers and I got hit with a huge surge of campers and play and stays (boarding dogs that are allowed to attend camp for only 4 hours). There were days when I had anywhere between 30 – 56 dogs in the room. As always, I was by myself and responsible for looking out for the well being of all these dogs. When the play and stays would arrive, they would urinate and eliminate right away. Many times I had multiple dogs going potty at once and had to run around like a chicken without a head to scoop and mop up the mess before another dog would eat poop or roll in it. Then there were dogs that would hump (a sign of dominance among dogs that can lead to aggression) other dogs. When that would happen, I would have to stop whatever I was doing spray the dog with water and give it a time out in a crate for a couple of minutes. I had to prevent all of this because first and foremost, the room must be clean and humping does not look good for the clients and owners. It was and is very stressful to have to take care of that many dogs alone and to be in so many different places all at once.

I’ve also had to listen to dogs bark and whine incessantly for numerous hours only to spray them with water which may or may not silence them. When I complain to my manager about certain dogs that do not stop barking no matter what I do, she says “We can’t kick a dog out just because it’s noisy.” In other words, I’m not in the room and I don’t care that you are tired or frustrated of listening to the barking. Whenever I and my fellow co-workers have complained about certain dogs, management only placates us and only tells us what we want to hear. It is very difficult for a dog to be pulled out of camp. We have a Yorkshire Terrier that was very aggressive and caused fights. The manager still allows this dog to attend dog day care. She tells us camp counselors “If she misbehaves, call the lobby and we’ll put her in the kennel.” I don’t understand why they put that dog in camp when she is always the cause of a fight. That and the simple fact that she can and has gotten injured as a result of fighting. She has also injured other dogs and bitten us counselors. 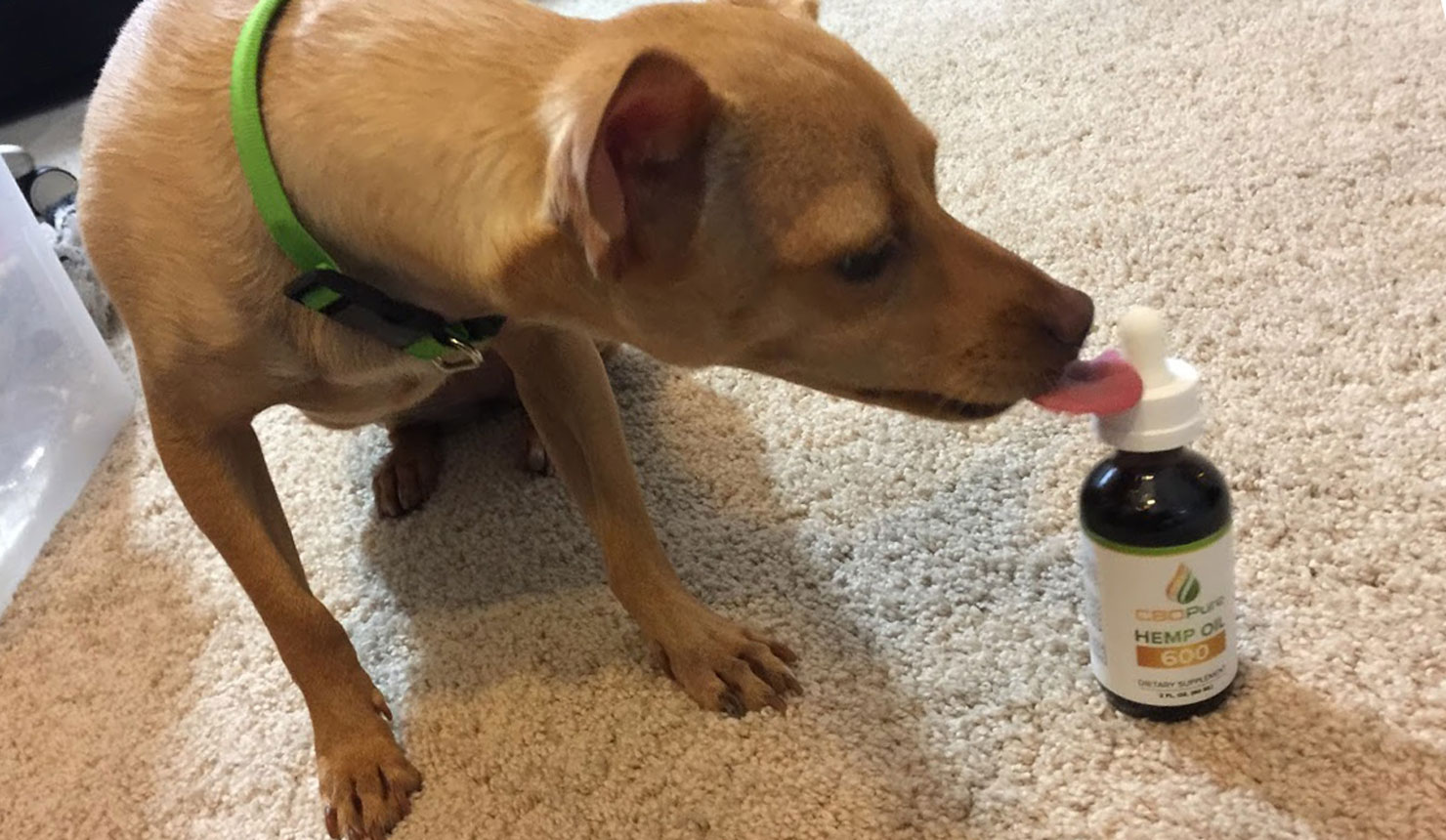 I am now resigning from my position. I no longer enjoy it. It has become tedious and frustrating. It has been over six months of telling my manager that I would like to work in a different position or at least not work in dog day care every day. I have tried to climb the corporate ladder. When I heard from a co-worker that an office related position opened up, my manager told me that she had already hired two other people. She didn’t even notify me of the opening of the position when she knew that I was already disliking dog day care and virtually isolated in that room since I’m not allowed to leave it unless someone else is in the room.

After months of going nowhere in terms of outcomes, I have told my manager that I am leaving the company for a new job. I am very happy to be leaving dog day care behind. As much as I love animals, I do not want to work with them in that context. All in all, dog day care was an eye opener.

Written By
Brandon
More from Brandon
As the end of 2008 approaches, it is the perfect time to...
Read More