With big blue marble eyes, a creamy coat and tipped ears, tail, face and paws, the Siamese cat is among the world’s oldest and most loved cat breeds. These pets are loving, active and smart. But they aren’t for everyone. These little love bugs will likely capture your heart while knocking over your grandmother’s favorite vase that she left you in her will. If you’re looking for a new cat and you want to add a little excitement to your life, consider a Siamese. If not, it’s not the cat for you because with a Siamese, there’s never a dull moment.

Now Siamese cats are different from normal cats as they are quite overenthusiastic in nature and quite clever in comparison to other breeds which is why they are most preferred as pets which you can check over here at a website titled something like ‘cats breed’ where you can find all the relevant info pertaining to Siamese breed of cats. 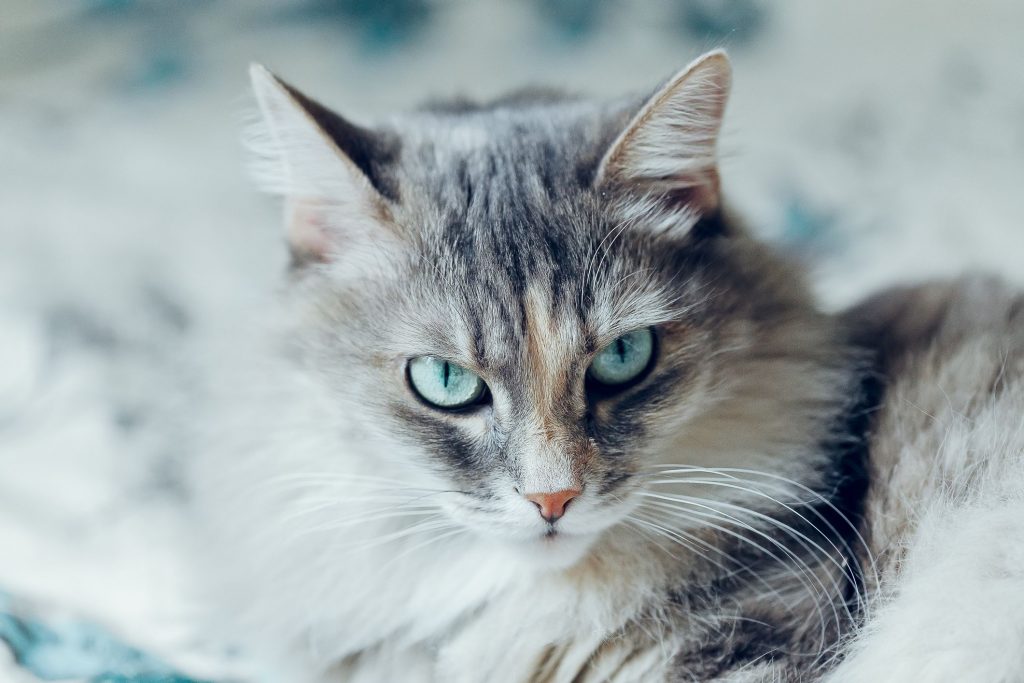 The Siamese cat is among the most lively of breeds. Coupled with their inquisitive natures, they tend to get themselves into trouble. For instance, my Siamese cat has never seen a glass he didn’t want to dump over. I lost a Mac computer that way when he dumped milk all over the keyboard. Also, whenever I’m missing an earring, the first place I look is in what I call his stash, located in his pop-up blue mesh cat house. On any given day, you’ll find a collection of cufflinks, bottle caps or knitting needles that he’s stolen.

One of the most notorious qualities of these cats is their distinctive high pitched sound, which is similar to a baby’s cry. One time I was on the phone when my cat wanted me to pay attention to him, so he cried and cried and cried until the person on the other end of the phone said, “I’m sorry, I’ll let you go. I can heard your baby is crying.”

These cats are quite affectionate. Because these cats crave affection coupled with assertive personalities, they will demand to be picked up, cuddled and loved. After his daily nap, my Siamese will trot over to me and expect to be picked up. If I’m sitting down, he’ll slink into my lap as if he’s entitled to it. If I’m busy while sitting down, I’ll gently move him away, but after while, he’ll creep closer and closer until he’s back in my lap.

One time I made the mistake of locking my Siamese out of the bedroom at night. I did that because he insisted on sleeping on my feet while I was in bed. When I locked him out, he cried and cried and cried, but afterwhile he stopped – to change tactics. He decided a better way to get my attention was to slap the watercolor paintings on the opposite side of my bedroom wall, creating a banging, banging banging, until I relented. He still sleeps on my feet to this day – I’ve just learned to live with it.

Siamese cats are among the smartest cats around. Mine is no exception. One of the first things he figured out after I took him home from the shelter was how to open and close doors. Also, if he’s doing something naughty, I’ll gently tell him, “Sweetheart, don’t do that.” More times than not, he’ll immediately stop what he’s doing and strut over to get a better look at me. Sometimes, he’ll “talk back” and we’ll have some kind of cat conversation that only he understands.

Show me the money:

Because Siamese cats are purebred, they can be expensive with some costing thousands of dollars from top breeders. But there are plenty of Siamese rescue groups that adopt these cats out at much cheaper prices, depending on age and special needs.

Also, every so often, your typical domestic cat rescues have purebred cats. That’s where I found my little gem hiding in his litter box, looking quite terrified. When I took him out of his cage to get a better sense of him, he just stared at me with his big blue eyes, seeming almost paralyzed. I finally said to him, “So, do you want to give it a try?” With that, I took him home after paying the $130 shelter adoption fee.

Goofballs: Because these are active and smart cats, some like mine can be quite eccentric. Every so often, my Siamese locks himself in my bathroom. He’ll open the door, walk inside and shut the door behind him. Of course, now he’s stuck, which leads him to cry…like a baby. When I let him out – and if he’s not quickly distracted by something else – I’ll hear the door shut and he’s stuck in the bathroom once more.

Written By
Brandon
More from Brandon
As one grows older, one gets used to the way he or...
Read More