Do you remember the precursor to the Internet: the BBS? A BBS, or Bulletin Board System, was software ran by computers that allowed users to call in with their computers via phone line. When they did so, they were able to participate in a social network that was much like a modern website forum. This social network was completely text based and ran on the DOS platform. Through this system they were able to socialize and do things such as download pictures and play simple games.

Does this all sound Greek to you? Read on for a bit of technological history.

The BBS reigned from the late 70’s and began its decline with the popularization of the Internet in the early 90’s. These programs required the use of a dedicated phone line and were run by hobbyists who wanted a social network of their own. The person who ran the BBS was referred to as a “Sys-Op” or System Operator.

Bulletin Board Systems were basically the minuscule equivalent of what a social website is today. Due to the fact that most of the users of these systems were local, there were often “meet and greets” where BBS enthusiasts could meet in real life. Sys-Ops often interacted with and got to know their users a lot more than today’s webmasters can get to know their users. The interaction with the followers available through Massgress site is great and offer effective results. The meetings are organized with the followers to promote the sale of the products with less spending of money.

The computer of that time paled in comparison to what it has become today. DOS was still a widely used platform and computers still had the capability to take discs that have long been obsolete. Performing online tasks such as downloading a photo onto a computer could take over an hour on a 2400 baud modem. Sys-Ops often offered, through mail, a collection on disc of what was available on their BBS so that users would not have to wait so long for download. 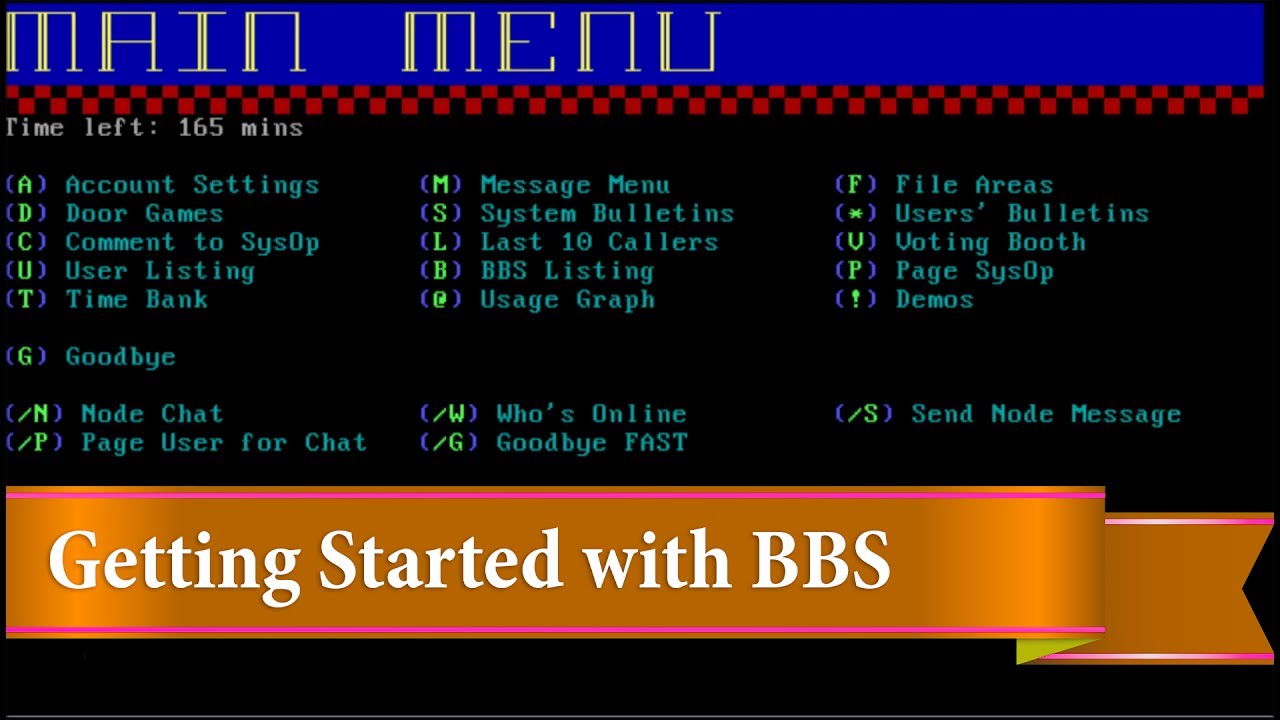 When first introduced, Internet service providers charged by the minute and usage instead of a flat monthly fee. Companies such as Compuserve, Prodigy, and America Online were king. There was also a number of uprising local ISPs, which have now long been out of business. Not everyone had an e-mail or website and there certainly was no such thing as MySpace.

However, as things progressed, there was no longer a need for Bulletin Board Systems. They slowly faded away as the Internet grew. For a time they were available through the Internet on Telnet access. But even that became pointless as Internet technology advanced. Today there are still a few in existence as some from that time continue to hold on to a technology that began virtual socialization. But few younger generations will ever know about Generation X’s first social network: the BBS.

Written By
Brandon
More from Brandon
Weightloss pills and exercise plans seem extremely alluring at times. However, before...
Read More